Researchers from Harvard’s Wyss Institute have developed a new biomaterial that can activate T cells to promote vascularization of ischemic tissues. Their work demonstrates that the biomaterial results in local blood vessel development, increased perfusion, and new muscle growth after ischemia.

Various compounds have been tested to try to improve angiogenesis in tissues that have undergone ischemia, but they have failed in various ways. New interest has developed in using the body’s own immune system to help aid this process. To this end, the Wyss researchers developed unique biomaterials to modulate the local immune system to promote the formation of new blood vessels.

The technique works by first delivering an injection of ovalbumin, a protein from egg whites, which creates a mild immune reaction. A small dose of aluminum is also injected, which ends up improving T-helper 2 cell formation. Two weeks later, there is a booster vaccine, and the pro-vascularizing biomaterial is implanted. The biomaterial contains ovalbumin protein as well, which leads to a local boost of ovalbumin-specific T-helper 2 cells and eosinophils, the angiogenesis-promoting cells that are activated by the helper T cells. This combination of vaccines and the new biomaterial leads to new blood vessel development.

The team tested the technology in mice which had undergone hindlimb ischemia, a model of peripheral artery disease. They found that the mice which had received treatment had many advantages over those that did not receive treatment, including less tissue death, greater blood perfusion, and more regenerated muscle fibers in their limbs at two weeks. The researchers validated that the helper T cells were behind the effect by eliminating that T cell population, and observed that the benefits no longer occurred.

“We are very excited about this proof-of-concept study because it demonstrates the novel idea that memory T cells can be used to promote the growth of blood vessels, and it supports the premise that biomaterials can manipulate T cells to enhance regeneration of damaged tissues,” said David Mooney, senior author of the study.

“We are at the dawn of a new age of beginning to understand the extent to which the immune system impacts human health and disease,” added Donald Ingber, Wyss Institute Founding Director. “This work from our Immuno-Materials Platform here at the Wyss Institute provides yet another example of how a bioinspired materials approach to reengineer the immune system can potentially lead to disruptive medical breakthroughs.” 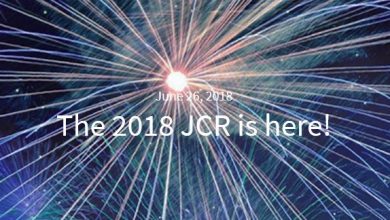 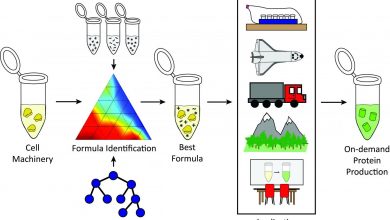 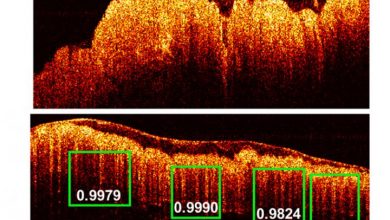