The new printing method was used to produce helices made of hydrogel that is filled with magnetic nanoparticles. In a rotating magnetic field, these microstructures start to swim – like artificial bacterial flagella. (Credit: Carmela de Marco / ETH Zurich)

In rare cases, some children, often still in the womb, develop urethral strictures that make it difficult or impossible to empty the bladder. Typically, a surgical procedure is performed to remove the narrowed section of the urethra, with the open ends being sewed together. This is traumatic for the children and can be difficult for physicians to perform.

Now, scientists at ETH Zurich, a major Swiss science and technology university, have managed to 3D print a malleable stent small enough to be implanted into the urethrae of fetuses.

According to the researchers, the device has features 40 times smaller than those in any previously developed stents. It has shape memory, so can be squeezed inside a narrow delivery device and once positioned it pops back out to its original configuration.

The breakthrough development is the ability to 3D print small structures, which can be used in a variety of medical applications, using an entirely new method. Devices narrower than 100 micrometers in diameter can be readily created.

The technique, dubbed indirect 4D printing, involves cutting out a 3D template into a mold, which can be dissolved using a solvent. The mold is then filled with a shape memory polymer and set using UV light. The rest of the mold is then dissolved away and the printed device is the only thing left.

The fourth D in 4D comes from the fact that the resulting shape has a memory, so it always pops back to how it was when it was originally printed.

The next steps for this technology will involve testing the devices in animal models before proceeding to evaluate the new implants in humans. 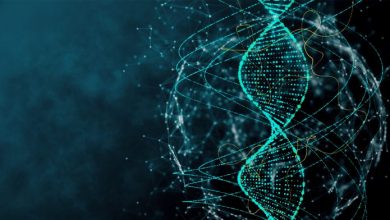 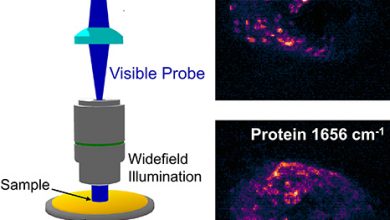 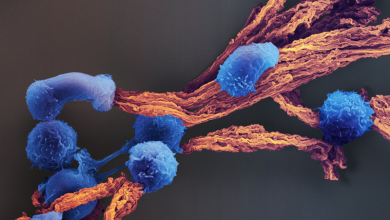 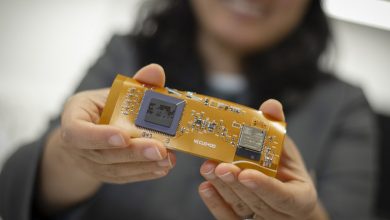