Fresenius Medical Care received a breakthrough device designation from the FDA for a new hemodialysis system that is designed to prevent blood clots internally, without requiring patients to take blood thinning medications.

The device includes an anti-thrombogenic polymer, named Endexo, which is added during the manufacturing of dialyzers and blood flow lines.

Endexo is made of “surface-modifying macromolecules” that aim to block platelets and proteins from sticking to and coating solid surfaces, according to Fresenius. This could potentially reduce the risks of blood clots, the company said, while also increasing the biocompatibility of its dialysis systems.

“We are hopeful this new system will help eliminate the reliance on heparin during dialysis to improve treatments for most patients,” said Robert Kossmann, chief medical officer for Fresenius Medical Care North America, who described the companies’ work as years in the making.

Developed by the Toronto, Canada-based Interface Biologics, Endexo is permanently incorporated into the devices’ surfaces as they are produced. The material has also been used in central venous catheters and ports developed by AngioDynamics, which received FDA clearances in 2012 and 2013, to help reduce the incidence of deep vein thrombosis and activations of the body’s clotting response—as well as neurological catheters developed by Arkis BioSciences.

Meanwhile, Fresenius holds an exclusive worldwide license to apply Endexo to various hemodialysis components. Though Interface Biologics sold its medtech materials business to Evonik in early September, it retains its collaboration with Fresenius. 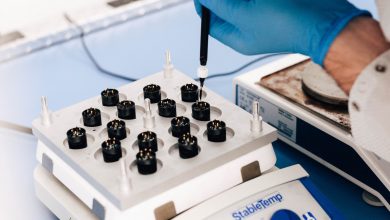 NevadaNano Launches Family Of Smart Gas Sensors For Use Across Industries 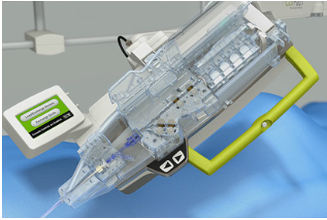 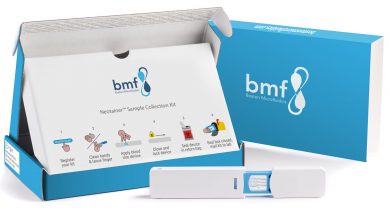 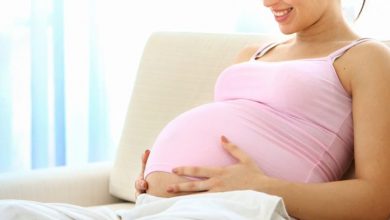