A bioink made from human platelet derivatives and plant-based cellulose nanocrystals (CNCs) can form 3D printed structures with exceptional cell-sustaining properties. Researchers at the 3B’s Research Group at the University of Minho, and the University of Oklahoma, report that stem cells encapsulated in the new nanocomposite bioink during printing thrive and proliferate without the need for animal-derived serum supplements. The result points to a way of producing highly biocompatible, “xeno-free” artificial tissues for medical or research purposes (Biofabrication 10.1088/1758-5090/ab33e8).

Currently, a wide range of techniques and bioinks are being applied to the goal of 3D-printing artificial tissues and organs. Although each approach differs in terms of the deposition method and the mix of cells, biomaterial and bioactive molecules that compose the bioink, what they have in common is that all of them are limited to the “biofabrication window”.

“The biofabrication window concept refers to the compromises that have traditionally been made to design bioinks with reasonable print fidelity while maintaining cytocompatibility,” the authors tell Physics World. “For example, high shape-fidelity 3D constructs can be achieved with high polymer concentrations or crosslink densities, but these will produce a dense network that limits cell migration, growth and differentiation.”

As well as inhibiting cell proliferation through their dense protein networks, typically these structures also fail to reproduce the fibrous architecture of natural tissues. As an alternative, some researchers have turned to scaffolds of decellularized extracellular matrix: naturally grown animal tissues from which the cells have been stripped away. The problem with this approach is that some of the original biological material can remain on the resulting constructs, as well as residues of the chemicals used to remove the cells.

The bioink that the team has developed is based on human platelet lysate (PL) – a widely available mixture of proteins and growth factors obtained from blood – meaning that there is no risk of adverse reactions to foreign biological material. In their method, a PL solution is extruded from one barrel of the printer, while a combination of aldehyde-functionalized CNCs and thrombin – an enzyme that triggers blood clotting – is extruded from the other. When the two solutions meet at the print nozzle, a “coagulation cascade” is initiated, yielding a hydrogel formed from fibrin proteins crosslinked and stabilized by the functionalized CNCs.

Constructs printed in this way possess a protein network that reproduces the multiscale structure of natural tissues, making them especially benign environments for cells. “Remarkably, unlike currently available systems, this nanocomposite bioink can self-support 3D cell cultures in serum-free conditions, promoting fast cellular densification and remodelling of the printed constructs,” say the researchers.

With such a high degree of cytocompatibility, it is no surprise then that the team’s PL-based bioink, which they call HUink, compromises on shape fidelity. Both the PL and CNC components of HUink exhibit low viscosities individually, and even after the slow process of polymerization and crosslinking (10–20 min), the resulting hydrogel is not strong enough to support freestanding structures.

While this is good news for cells suspended in the PL solution – low shear stresses during printing mean that they survive the process unharmed – it means that the standard layer-by-layer bioprinting approach cannot be used. Instead, the researchers embed 3D structures in a supporting bath of agarose, which they wash away once the hydrogel has cured.

As promising as the results may be, the researchers are realistic about the immediate applications of the research. “Despite the hype, we are still far from bioprinting functional organs for transplantation or regeneration in vivo,” they say. “The development of an advanced bioink (i.e. a biologically and biomechanically complex material) will be certainly be a technology challenge for the next years. In our opinion, the next step will be adding a layer of biological complexity to the HUink system. For example, the incorporation of different cell types or bioactive cues to explore a specific type of engineered tissue (e.g. bone or tendon).” 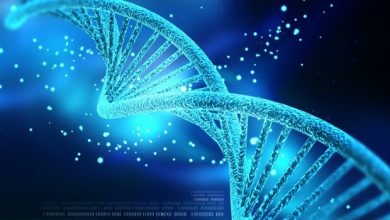 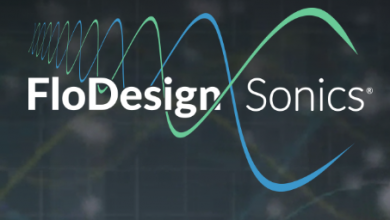 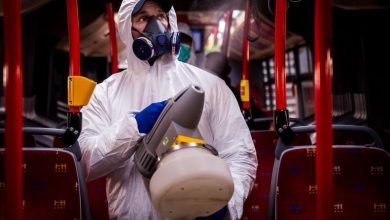 WHO Calls Coronavirus a Pandemic as Nations Brace for Pain 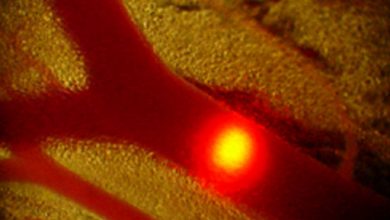