The coronavirus outbreak is now a pandemic, the World Health Organization declared, urging governments to step up containment efforts as the number of worldwide cases topped 120,000 and deaths exceeded 4,300.

The United Nations body had previously stopped short of such a designation as the illness spread from China, with major outbreaks in South Korea, Iran and Italy, where deaths due to the virus surged past 800 on Wednesday. The infection is now gaining ground across Europe and the U.S.

“All countries can still change the course of this pandemic,” WHO Director-General Tedros Adhanom Ghebreyesus said in a briefing. “Those with a handful of cases can prevent those cases becoming clusters and those clusters becoming community transmission.”

The new coronavirus is the cause of the first pandemic since 2009, when a novel influenza strain swept across the world, infecting millions of people.More From Prognosis U.S. Eyes Europe Travel Ban; Cases Top 124,000: Virus UpdateItaly Shuts Down All Non-Essential Services as Virus Toll Rises Boris Johnson Expected to Say U.K. in ‘Delay’ Phase of Virus Outbreak Mexico Low Coronavirus Count Spurs Doubts About Testing Rate

There’s no strict numerical definition of a pandemic, and the WHO had previously avoided the label even as the outbreak accelerated. The agency generally looks at how widely cases are spreading around the globe along with the deadliness of the disease and the effectiveness of containment measures. The virus has already reached more than 100 countries.

What It Means If the Coronavirus Is Called a Pandemic: QuickTake

Countries need to take a close look at their domestic efforts to respond to the virus, said Michael Ryan, head of the WHO’s emergencies program, in the briefing. Those in western Europe should look at their control programs and assess whether they’re doing enough to suppress transmission and push the virus back, he said.

“Iran and Italy are in the front line right now,” he said. Other countries will feel the same pain soon, he said.

Confirmed cases in Italy rose by more than a fifth to 12,462 on Wednesday, with 827 deaths.

Coronavirus Is Breaking Out All Over. Can We Call It a Pandemic?

The WHO in January called the outbreak an international health emergency and later raised its assessment of the global risk to its highest level. Tedros has previously expressed frustration with what he described as a lax response to the crisis by certain countries that weren’t named. At Wednesday’s briefing he called again for a more aggressive response, saying countries “should double down.”

Success in Asia against the virus by applying rigorous public health measures, including aggressively tracking down infected people, show that health authorities have the tools they need to fight the virus, WHO officials said.

“It’s not a matter of tools, it’s a matter of will,” said Maria Van Kerkhove, head of the World Health Organization’s emerging diseases unit. “It’s a matter of how do we use our best efforts to drive this down.”

MilliDrop Receives €1.9 Million From Bpifrance To Develop a Rapid Diagnosis Test for Sepsis 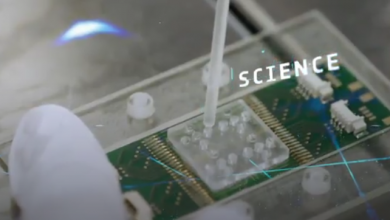 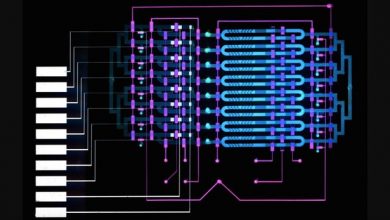 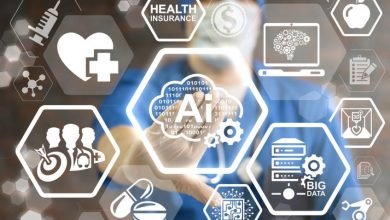 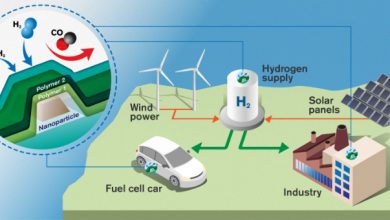